A Heart For Justice,
A Voice For People

What is the Jerusalem Institute of Justice?

Every day, countless people experience injustice like violent attacks, torture, abuse, and discrimination. Jerusalem Institute of Justice has a mission to protect human rights and save lives.

We are an international legal and research, UN recognized institute working to give a voice to the voiceless. Our projects protect freedoms, defend justice, and make an impact on legislation, for a better tomorrow.

JIJ’s Special Consultative Status at the United Nations ECOSOC provides us the opportunity to be heard by a global audience and directly contribute to international humanitarian law.

and religious freedoms of

Fighting to eradicate the sex

With your help, our research and public diplomacy have impacted over 10 million lives around the world. We’re combatting injustice, educating the next generation, supporting victims, and advocating for Israel.

SEE MORE OF OUR IMPACT 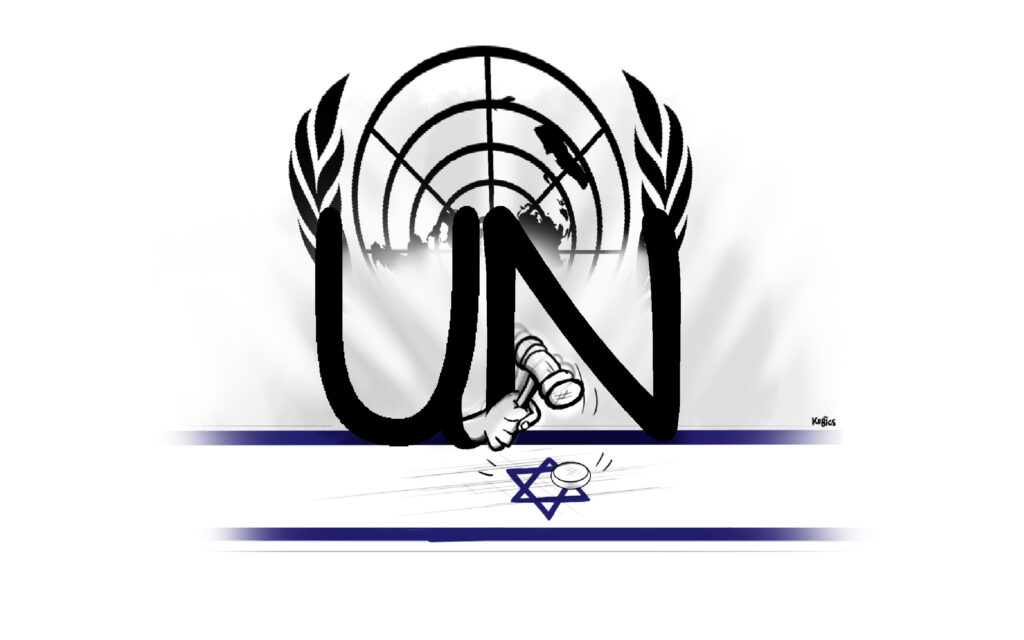 After the 11-day conflict between Israel and Hamas in 2021, the Geneva–based United Nations Human Rights Council (UNHRC) created a three-person commission, to be headed by Navanethem “Navi” Pillay. Exceptionally, the most recent investigative body has taken a scope which extends beyond the 2021 conflict, urging Israel to take actions to solve the greater Israeli-Palestinian conflict.

Pillay’s multiple associations with supporters of BDS, as well as the UN’s disproportionate historical focus on Israel through constant condemnation, further take away from the report’s legitimacy. The report has rightfully been criticized as one-sided, though the Israeli Government’s decision to not cooperate with the commission will further complicate Israel’s relations with the UN as a whole, even on issues with which Israel and the UN agree on. Additionally, it will be manipulated by international critics as purported proof of Israel attempting to hide damaging information. 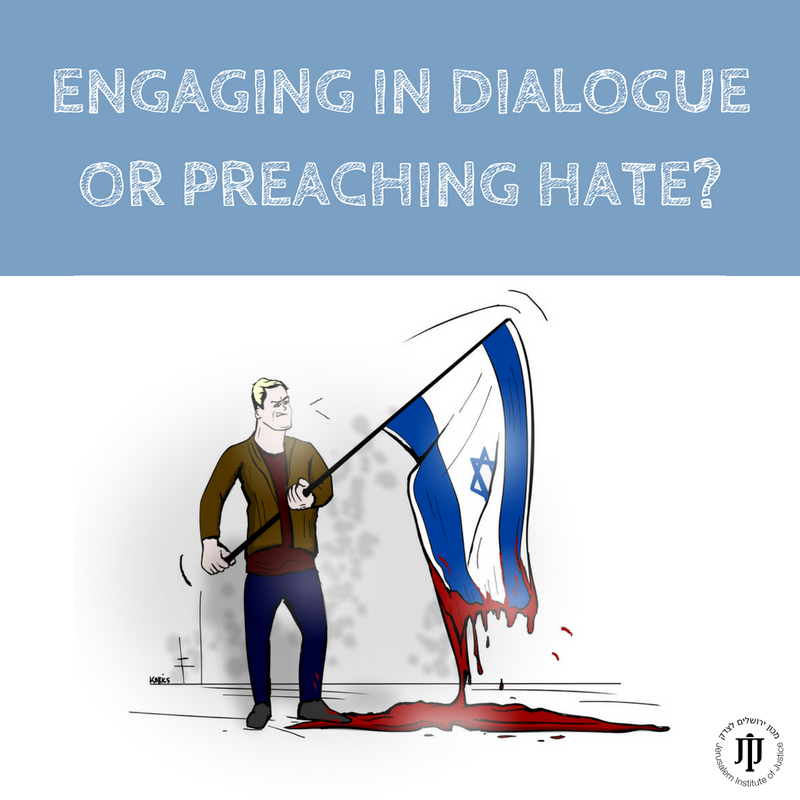 The Cynical Exploitation of Israeli Democracy

In 1990, Nelson Mandela was released from Victor Verster Prison in Cape Town after spending twenty-seven years behind bars. His only crime was that of rebelling against the white minority that subjugated his people by denying them the right to vote, to acquire land and to protest. About a year ago, two members of the Israeli Knesset — Aida Touma Suleiman and Mossi Raz — hosted an event in parliament titled: “54 years – Between Occupation and Apartheid.” The event, funded by the Israeli taxpayer, quickly descended into an anti-Zionist hate festival, filled with lies about the so-called apartheid system imposed upon Palestinians in the “occupied territories and within Israel.”

The UNHRC's biased Commission of Inquiry on Israel has  released its first report ahead of the Human Rights Council 50th regular session. As expected it assigned all the responsibility for the continuation of the Palestinian-Israeli conflict on Israel and zero responsibility on Hamas. It's not surprising that a commission headed by Ms. Pillay, an outspoken BDS supporter, that referred to Israel numerous times as an apartheid state, and who has ties to organizations affiliated with PFLP terror group, came up with such a blatantly anti-Israel report.

We are not to stay silent about this! The Jerusalem Institute of Justice one of a few Israeli organizations with Special Consultative Status at the UN and has released a written statement of complaint.

Take action and make a lasting impact. By giving today, you join the JIJ
Justice Team, a community of people passionate about doing the right thing.