The United Nations Commission on the Status of Women is the body responsible for investigating and promoting gender equality. This organization focuses on issues of peace, violence against women, female political participation, and economic opportunity for women, among other areas. Member states can introduce and vote on resolutions, and are elected from different continents to ensure representation among distinct geographical regions.

In 2017, the United Nations Economic and Social Council, which oversees the Commission, elected Saudi Arabia to serve as a full member. Saudi Arabia’s place in the Commission on the Status of Women is notable because of its reputation as a country that regularly disregards women’s rights. The World Economic Forum’s 2017 Global Gender Gap Report ranked Saudi Arabia 138 out of 144 countries in terms of gender parity, highlighting the difference in opportunities afforded to men and women in the country. Saudi Arabian women are greatly underrepresented in political life, as there are no women serving on the High Court or Supreme Judicial Court. Furthermore, women’s testimonies are worth only half of a man’s in Saudi Arabian courts, posing legal challenges for women trying to defend their interests. The kingdom withheld the right to drive automobiles from its female citizens until 2018. Prior to this change in laws, it was the only country in the world with such a restriction. Given this context, Saudi Arabia’s membership in a commission meant to help women is not only ironic, but morally reprehensible. 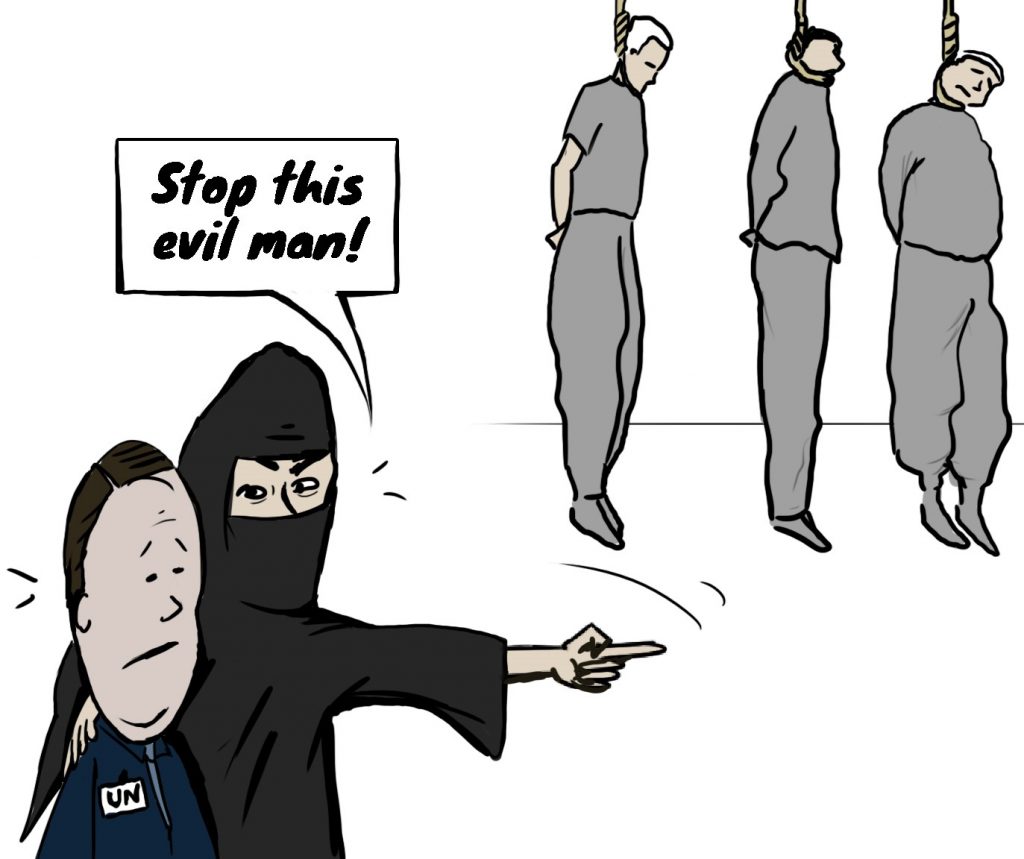 The presence of Saudi Arabia in this committee serves a political purpose. Through its membership in the Commission on the Status of Women, Saudi Arabia affects public opinion and condemns its geopolitical enemies, thus directing international attention and criticism away from its own anti-women agenda. In 2018, Saudi Arabia supported a resolution on supporting and aiding Palestinian women, which largely criticized Israel’s occupational role in Gaza and the West Bank. While there is merit to these conclusions, the Israeli-Palestinian conflict is far from the only instance of oppression against women in the Middle East region. However, this resolution was the only one focused on that region passed by the Commission on the Status of Women in 2018. In this manner, Saudi Arabia and partnering member states distract from the many other women’s rights abuses in the Middle East that they are responsible for.

Furthermore, the presence of member states in this body with such egregious women’s rights violations calls into question its legitimacy. If Saudi Arabia does not treat its female citizens with the equal rights and protections of its male citizens, what authority does it have to recognize and condemn similar abuses committed by other nations? How can such a council be trusted to resolve the very inequities that its members promote?

No country may have a perfect track record on women’s rights, but enabling a country that so clearly disregards its women to create policy on the topic is an affront towards the promotion of global gender equality. Of course, the gender imparities that women face globally, and the inherent flaws in the United Nations, are not resolved solely through the removal of Saudi Arabia from this commission. However, Saudi Arabia’s presence in this commission clearly does not advance the cause of women’s rights. Calling the United Nations’ methodology and authority into question is a necessary democratic means to ensure that all nations not protecting their female citizens are held accountable by this organization.